7 Trees And Plants With The Most Invasive Roots

Invasive tree roots are a common problem for many homeowners. If left unattended, aggressive roots will cause disruption to pavements, buildings and patio slabs. From fast-growing Japanese knotweed to the classic willow tree, there are many plants and trees to avoid planting in your garden if you are concerned about their roots. 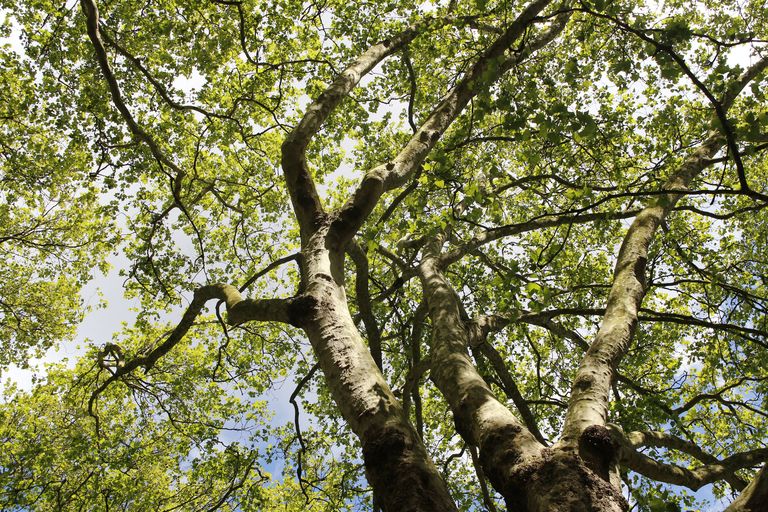 Silver maple trees have incredibly shallow, fast-growing roots. They might be prized for their vibrant color in autumn, but their root systems are one of the most invasive of all. As the roots enlarge, silver maple trees have been known to crack driveways, pavements, foundations and pipes. It’s best to avoid planting this tree altogether. 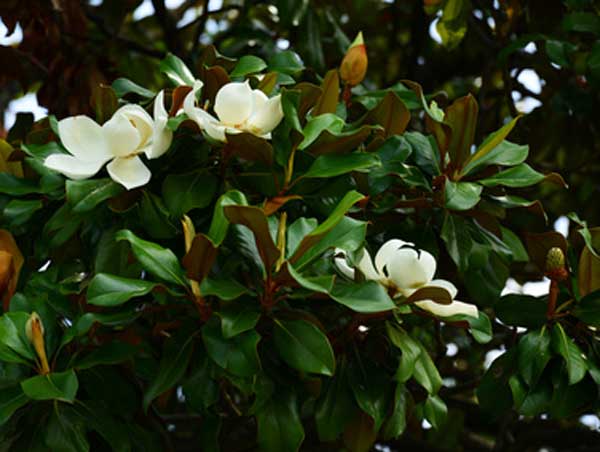 The common magnolia tree, also known as Southern magnolia, can grow impressively large. Many of them are far too big for the average garden, meaning that their knotty roots can spread out viciously. Often, because of crowded under-soil space, these leave no room for other plants to thrive. 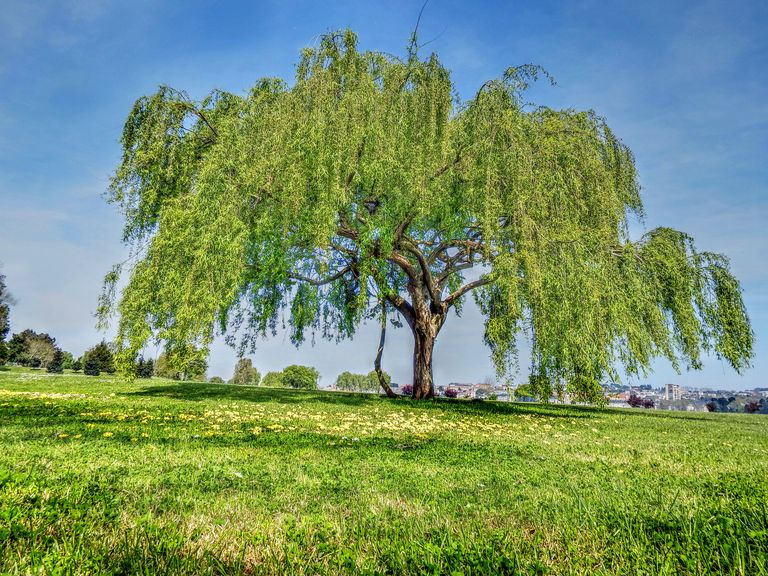 In some urban areas, willow tree roots have been known to spread up to 40 metres wide, causing havoc to pavements, drains and roads. While they’re incredibly eye-catching in spring, their aggressive roots mean they’re not the best option for smaller gardens. 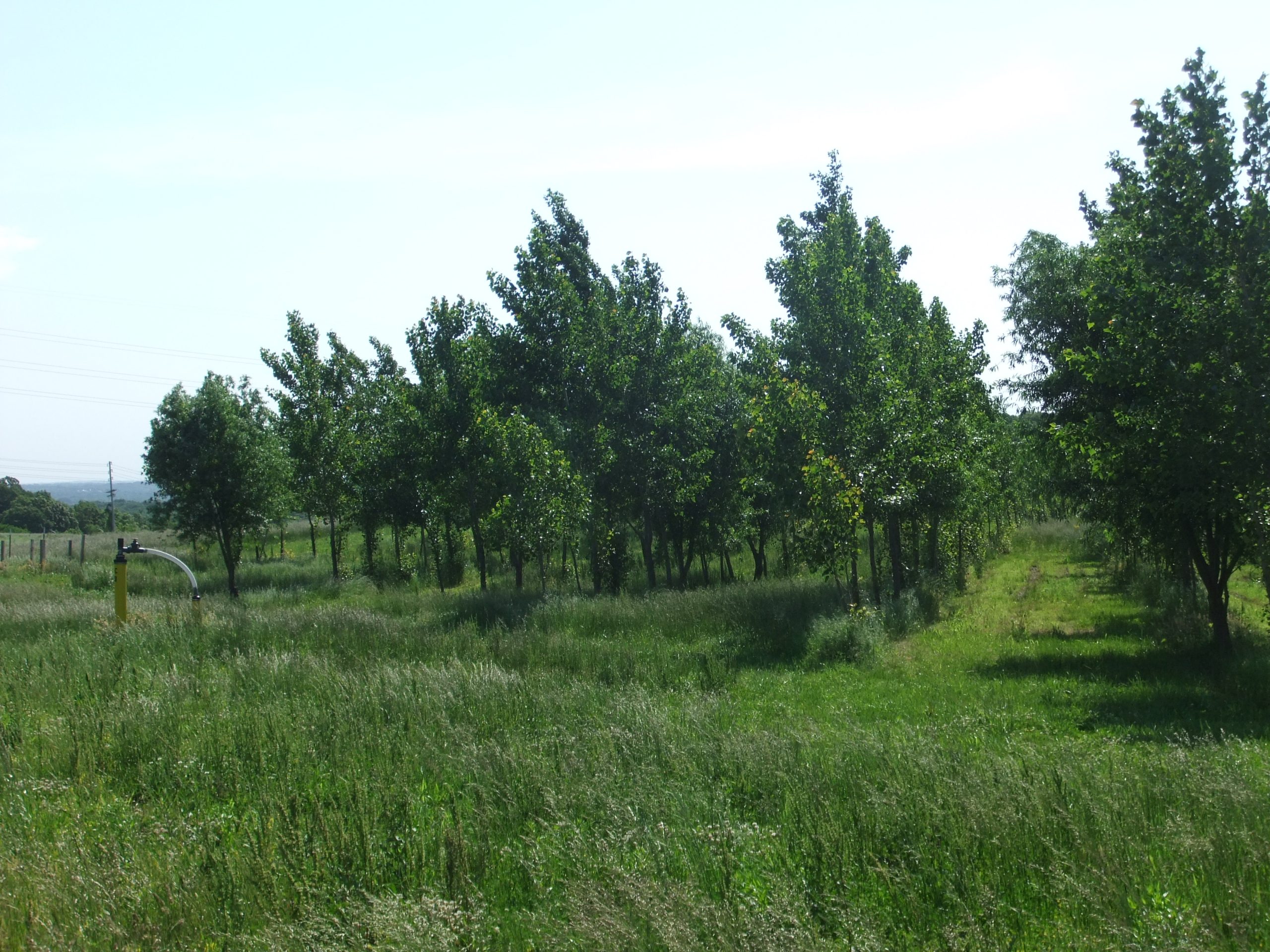 Hybrid poplar trees have a well-developed root system and are known for growing to large sizes. Their shallow, invasive roots often don’t survive longer than 15 years. They grow long and straight, meaning that they rely on the strength of their root system to hold them up. If you’re planning your garden scheme, it’s best to avoid these. 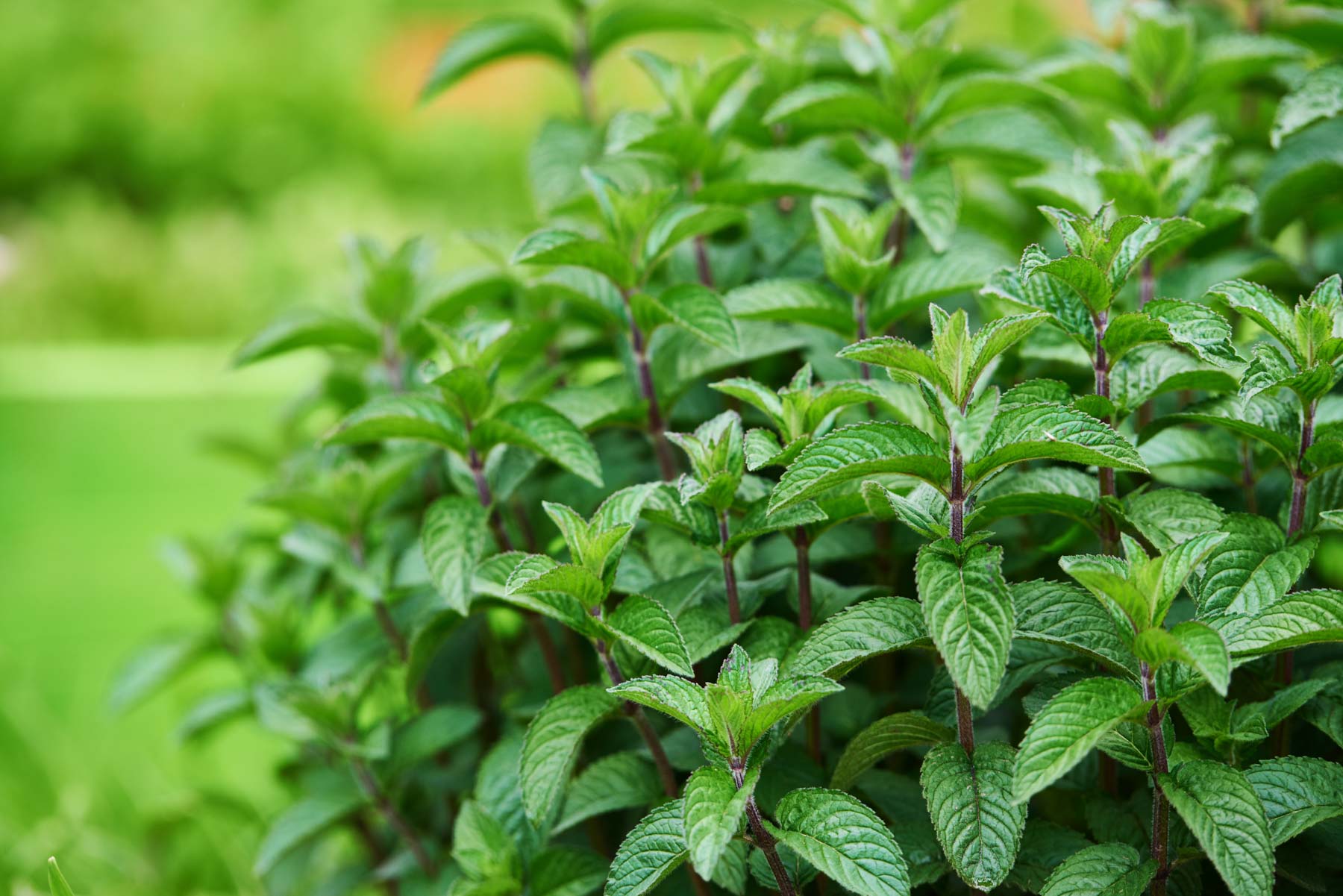 Mint is a practical and great-smelling herb to grow yourself. However, if it isn’t maintained properly it can grow invasively outside, so these are best planted in small pots. Trim them regularly to keep the plant looking healthy.

This large deciduous tree is beautiful in its appearance, but has an aggressive root system. As well as growing to enormous heights, their leaves fall at a rapid pace, falling far quicker than you can begin to clean up. Their roots have also been known to crack pavements. 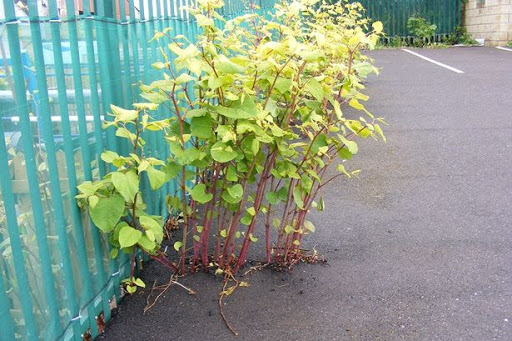 Japanese knotweed is an incredibly invasive plant. Difficult to remove and dangerous when it spreads, the weed has been listed by the World Conservation Union as one of the world’s worst invasive species.

The Best Garden Furniture Of 2023

The 7 Best Types Of Ornamental Grasses